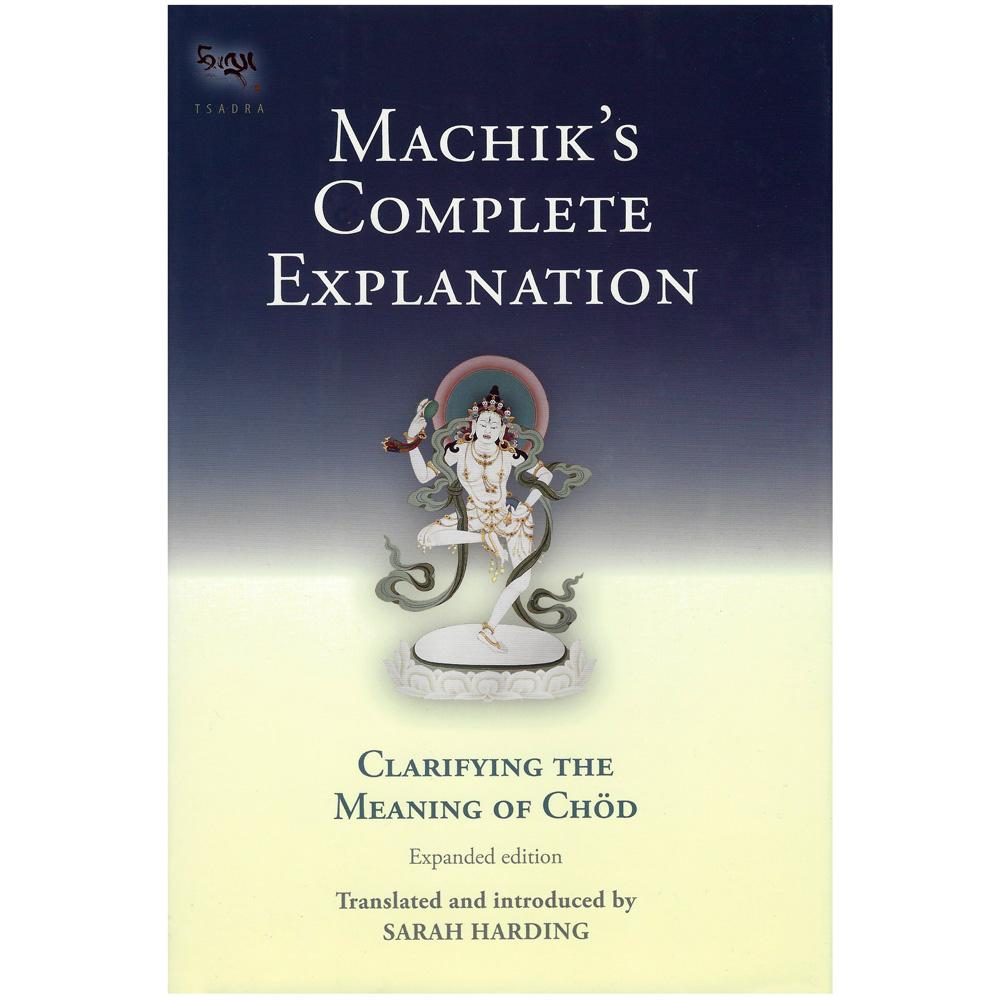 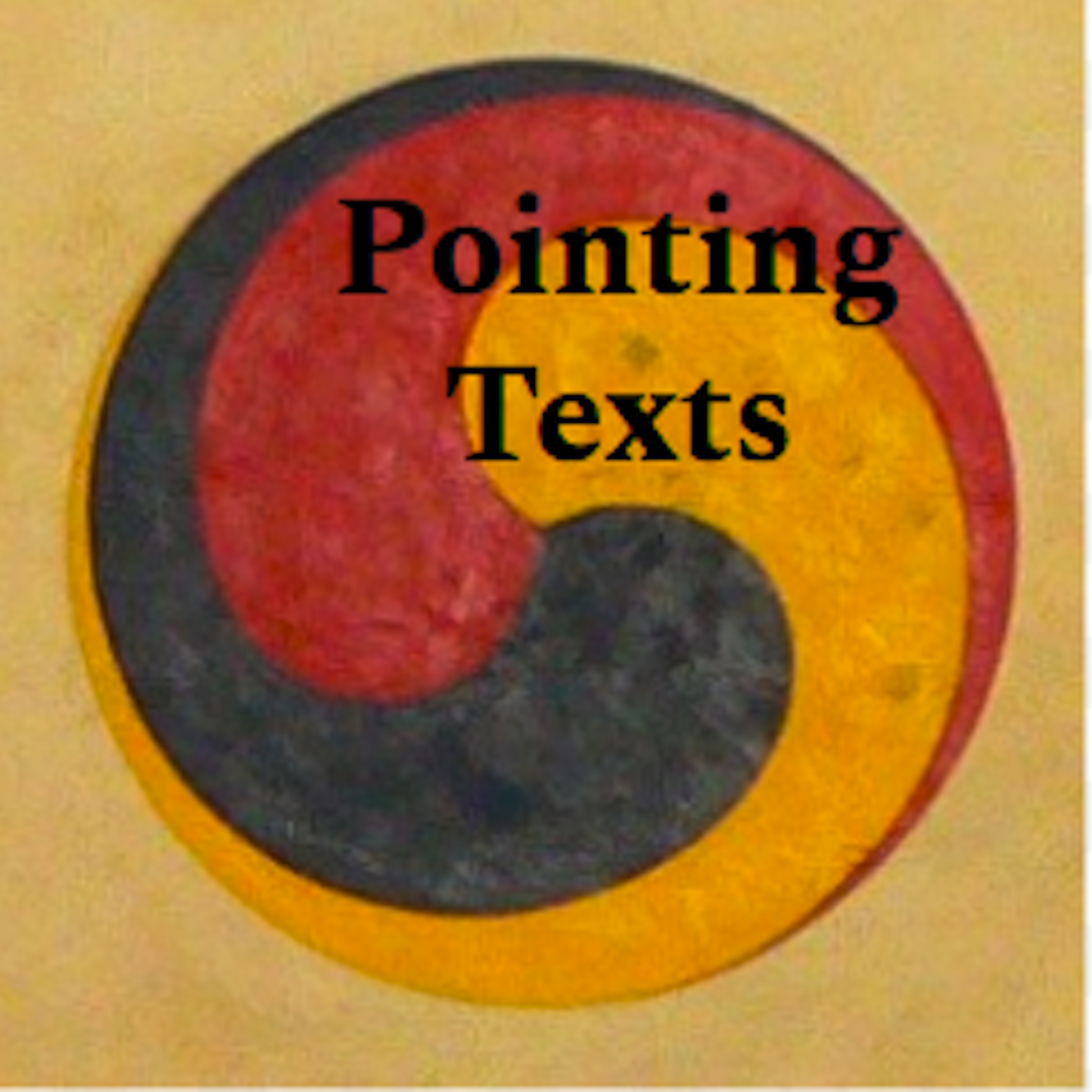 Pointing Texts
8 The Great Bundle of Precepts: The Source Esoteric Instruction on Severance, the Profound Perfection of Wisdom, by Machik Lapdron

This root text is available in Machik’s Complete Explanation, Clarifying the Meaning of Chod, Expanded Edition, Translated and introduced by Sarah Harding, published by Snow Lion.

The intent of this book, as indicated by its full title, Clarifying the Meaning of Chod, a Complete Explanation of Casting Out the Body as Food, is primarily an explanation and commentary on the Tibetan Buddhist practice called Chod, translated as “cutting” or “severance.” Chod is a practice renowned in the popular mind mainly for its graphic visualizations of cutting up one’s body to offer to demons in charnel grounds. The present text is a commentary rather than a practice liturgy as such, but it is far more than a mere practice guide. …Machik Lapdron is said to the be the source of all that is contained in this book, and it is written as if it were recorded from her teachings and storytelling. But it is in fact a compilation gathered from various sources that finally took shape in its current form many hundreds of years later. How much of it is truly the words or even the ideas of the great woman of eleventh-century Tibet is pure conjecture. As with all transmissions of spiritual teachings that trace back to ancient times, we must trust in the integrity of the lineage.

My other podcast at Immediatism.com